You may have heard that Pantone, the self-anointed “global color authority”, has named Ultra Violet 2018’s Color of the Year. Specifically Purple number 18-3838. Here’s what that shade looks like. 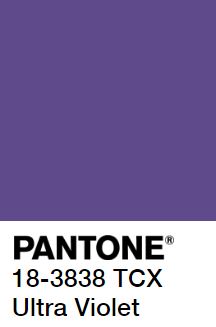 Pantone hopes the blue and red, the colors used to designate America’s liberal and conservative politics, can become a more harmonious purple.

So, uh…Ultra Violet is, like, purple. Okay. But, apparently, the top style and fashion folks are already set to hop on the color that’s trending through the roof. Heck, Kylie Jenner is rocking 9 shades of purple eyeshadow in her cosmetics line, so that means something.

But what does it mean in the not quite so trendy world of team sports? Are more teams going to find some way to incorporate a splash of Ultra Violet into their mix? Or will established teams consider swapping it out for their conventional shade of purple? Maybe try some sort of combination that allows for them to use both hues?

Maybe, maybe not. I’m a traditionalist. Like a lot of coaches and athletic directors. When I first thought about “purple”, I remembered the 1970’s Minnesota Vikings defense known as “The Purple People Eaters” (Carl Eller, Alan Page, etc.). 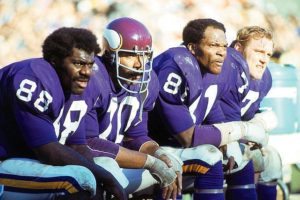 And then I thought, duh, Prince “The Purple One”.  Maybe Ultra Violet being the 2018 Color of the Year is another salute to him, what with him passing last year. Prince received his own shade of purple (“Love Symbol #2”) back in August of 2017. It was inspired by his custom-made Yamaha purple piano.

And then I remembered that Prince was from Minnesota!

And that the Super Bowl this year is in Minnesota!

And that the Minnesota Vikings may very well play in that very Super Bowl!!

So a team wearing Ultra Violet uniforms playing in Minneapolis, the purplest of places on the planet (especially in February!)…could very well win the Super Bowl. 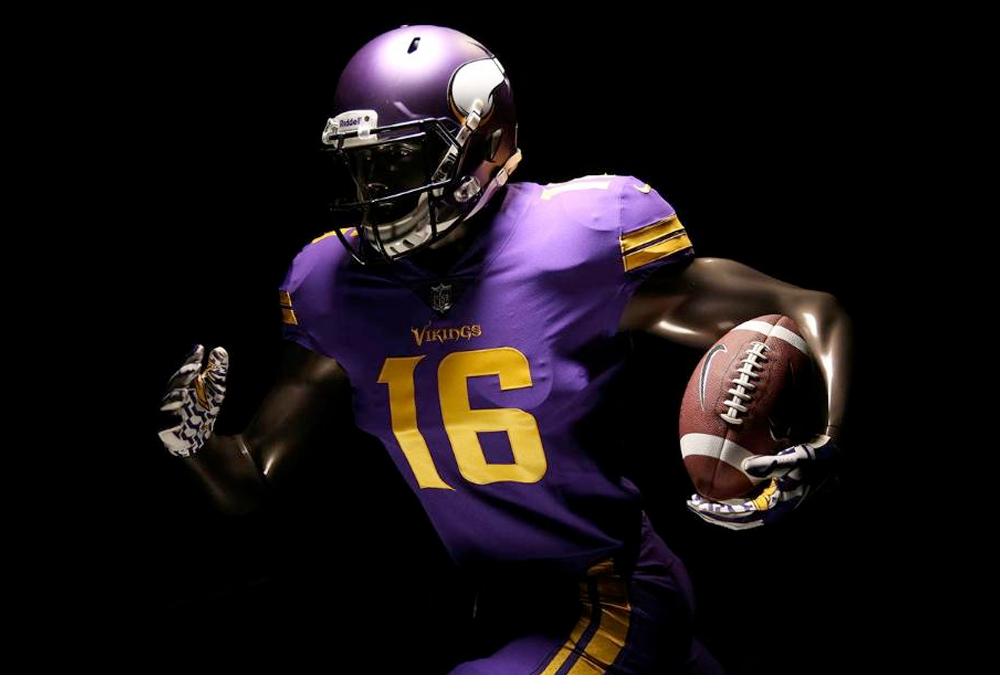 And, hold on now…stay with me. The LA Lakers also have ultra violet uniforms. And they used to be the Minneapolis Lakers! What if they win the NBA championship this year?!

(Click here to check out the Lakers’ Ultra Violet “Statement” and Minneapolis inspired “Classic” uniforms for the 2017-18 season.)

Whoa. That is probably too much “Ultra” type thinking. Especially since we’ve had Ultra Violet on the brain since we released our very own shade of it back in the Fall of 2015. (You can find it on our online uniform builder by clicking here.)