Giving back to one’s community is inherent in team sports. Often there’s a shared sense of civic pride in being fans of the local team. There almost no other life pursuit that can pull together the diverse members of a city or town like sports. It can be the great unifier. That is an unquantifiable value.

A similar connective bond is embedded in the sense of school spirit. (A fact no alumni association worth its salt fails to include the notion of giving back.) What is a pep rally if not, on one very tangible level, a celebration of a shared enthusiasm. A manifestation of communal good will.

Youth sports, it can be argued, is almost entirely dependent on the concept of giving back. From the volunteer coaches, parents, boosters, and so on. Teams, leagues, games, tournaments, playoffs. None would exist without a collective donation (often financial, but usually much, much more).

While the occasional rotten apple in sports can steal the limelight from those who tirelessly give back to their communities. In short, those who make up the overwhelming percentage of participants of youth sports. Most are good people simply giving back.

1 TSP Team is Giving Back

Being the business of team sports for going on two decades, we’ve seen this up close and personal. It’s been our pleasure to, whenever possible, give back, too. (Truth be told, we get inundated with pleas for assistance that run the gamut from heart tugging to deranged.) Let’s just say, we’re very familiar with this aspect of the game. We’re not jaded by any means, but, well, we’re well informed.

But that’s why we were so pleasantly thrilled by the Black Diamond Express 14U girls softball team and their demonstration of giving back to their community. Early this summer they played the Morgantown Rotary Flying Eagles, a team comprised of kids with disabilities, run by the nonprofit organization Stepping Stones. Never has a customer made us more proud. 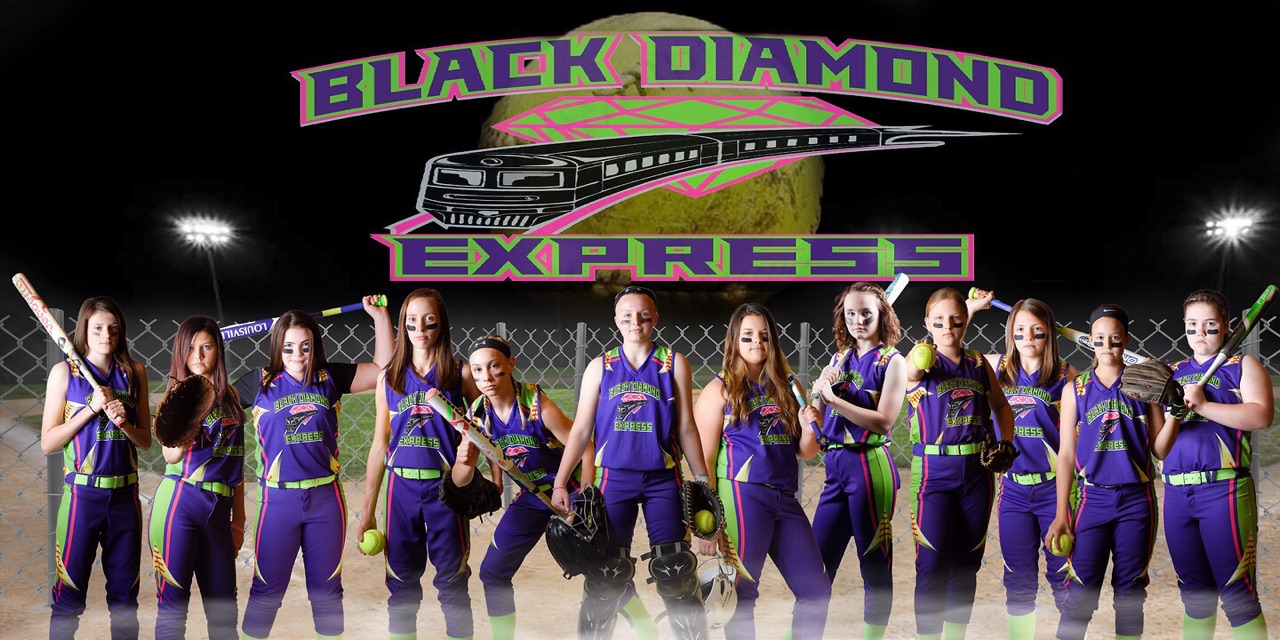 Normally the Stepping Stones teams play intramural games among themselves. So when the Black Diamond Express girls traveled to the aptly named Miracle Field it was quite the event. And the players –on both teams—loved it!

The outcome? As one observer noted: “The win was the smiles of the faces of the Miracle League athletes.”

Giving back in team sports is almost always guaranteed pay back.