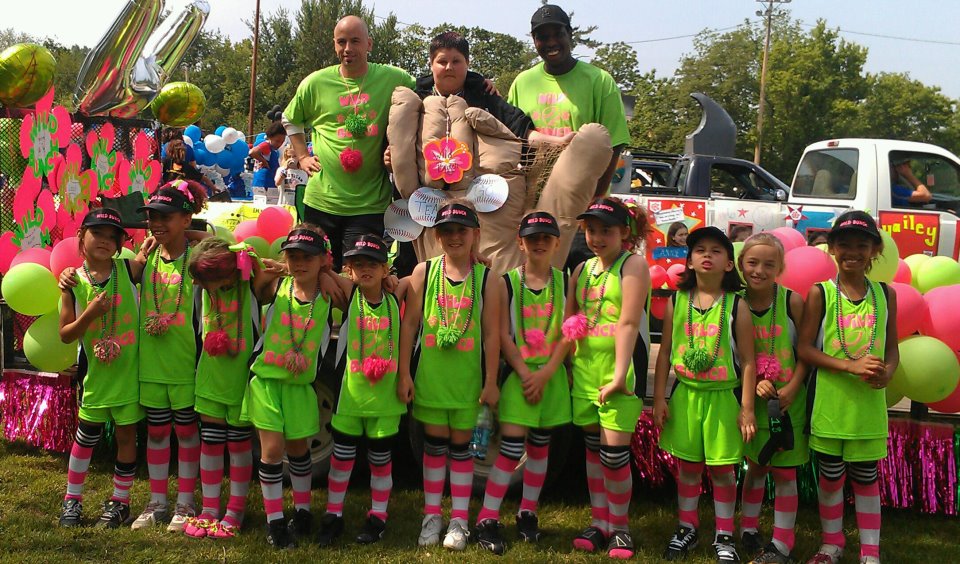 The Wild Bunch of St. Louis, MO in their very own parade with float and all!

1. My company has sold team jerseys for the past 18 years. A lot of jerseys. Thousands upon thousands.

2.  I’ve been a Philadelphia Eagles fan for over 50 years. I own exactly 1 Eagles jersey.

But it wasn’t until last week that I made a curious connection between these 2 facts. 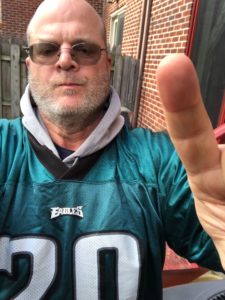 In the glow that surrounds a sports team’s success, an entire community can be uplifted. Fans across the country and around the globe have experienced this phenomenon.

But the Eagles have been winning. So I broke out my 1 jersey. And wore it around town the other day. Not a game day. Just a regular day. I went to the bank. To the market. To the auto parts store.

And …it was tangible. Undeniable. People were nicer. More polite. More considerate.

I can only conclude that the team’s success, plus me wearing the team’s jersey INSPIRED my community to be better. To act better. To collectively feel better. And share in that sentiment.

Then I realized that Team Sports Planet has great customers in all 50 states across the U.S.. And also 50+ countries. Again, this adds up to thousands upon thousands of team jerseys. Not NFL or NBA or whatever. Think: Schools, towns, churches, military bases and/or community-based leagues.

And it occurred to me that each and every one of these team jerseys, worn by every player, on every single team, has the potential to inspire the people of their communities.

To be nicer. To speak more graciously to one another. To be better members of the community itself.

So the next time you see a team sports jersey in your town, school or even at the mall, remember: Some times team jerseys are more than just jerseys. They can be an inspiration to your community.

About the Author: Brian Kerrigan